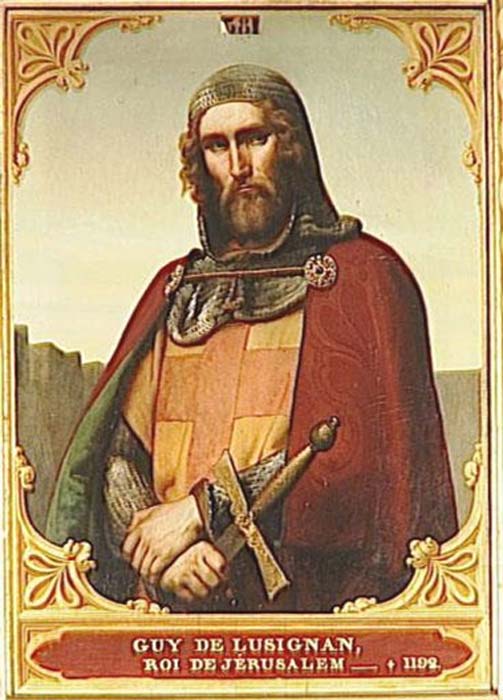 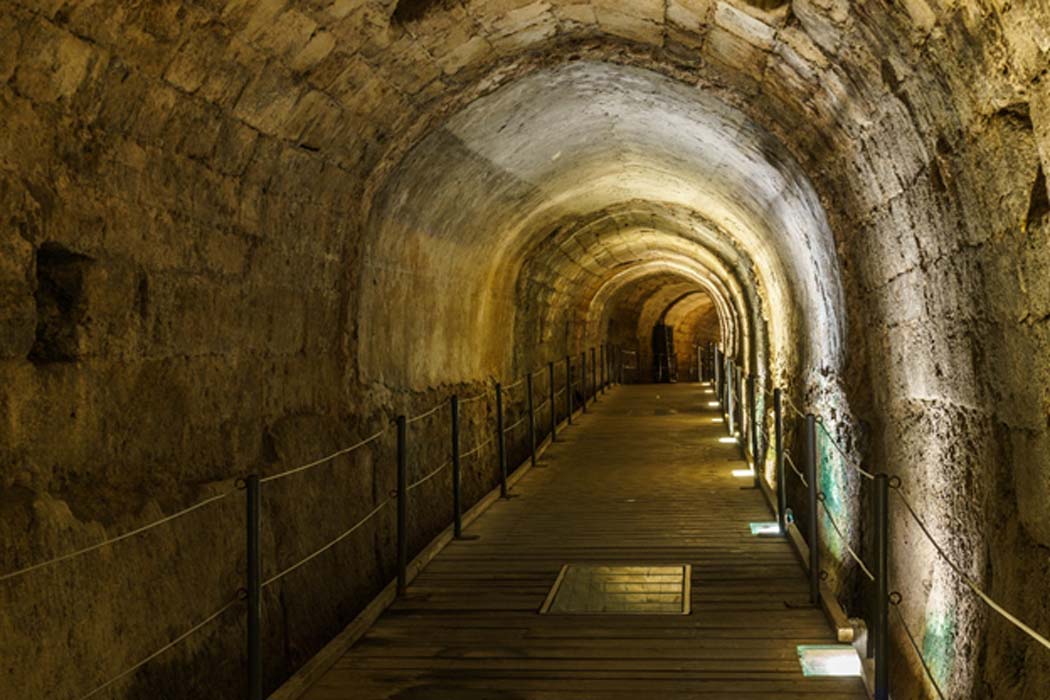 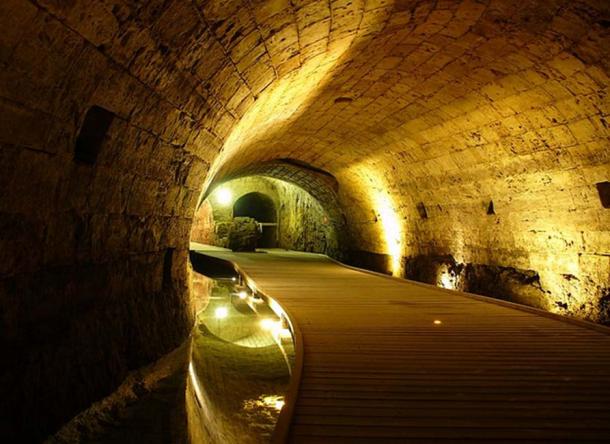 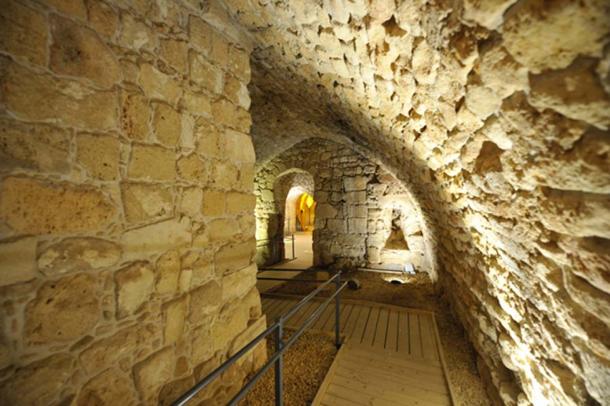 The siege of Acre lasted until 1191 and resulted in the city’s capture by the Crusaders. The city became the new capital of the Kingdom of Jerusalem and the Templars were able to establish their new headquarters there. The southwestern sector of the city was allocated to the Templars and it was here that the knights constructed their main fortress. A 13 th century Templar wrote that this fortress was the strongest one in the city and that its entrance was protected by two towers with 8.5 meters (28 feet) thick walls. On each side of these towers were two smaller ones and each tower was topped by a gilded lion.