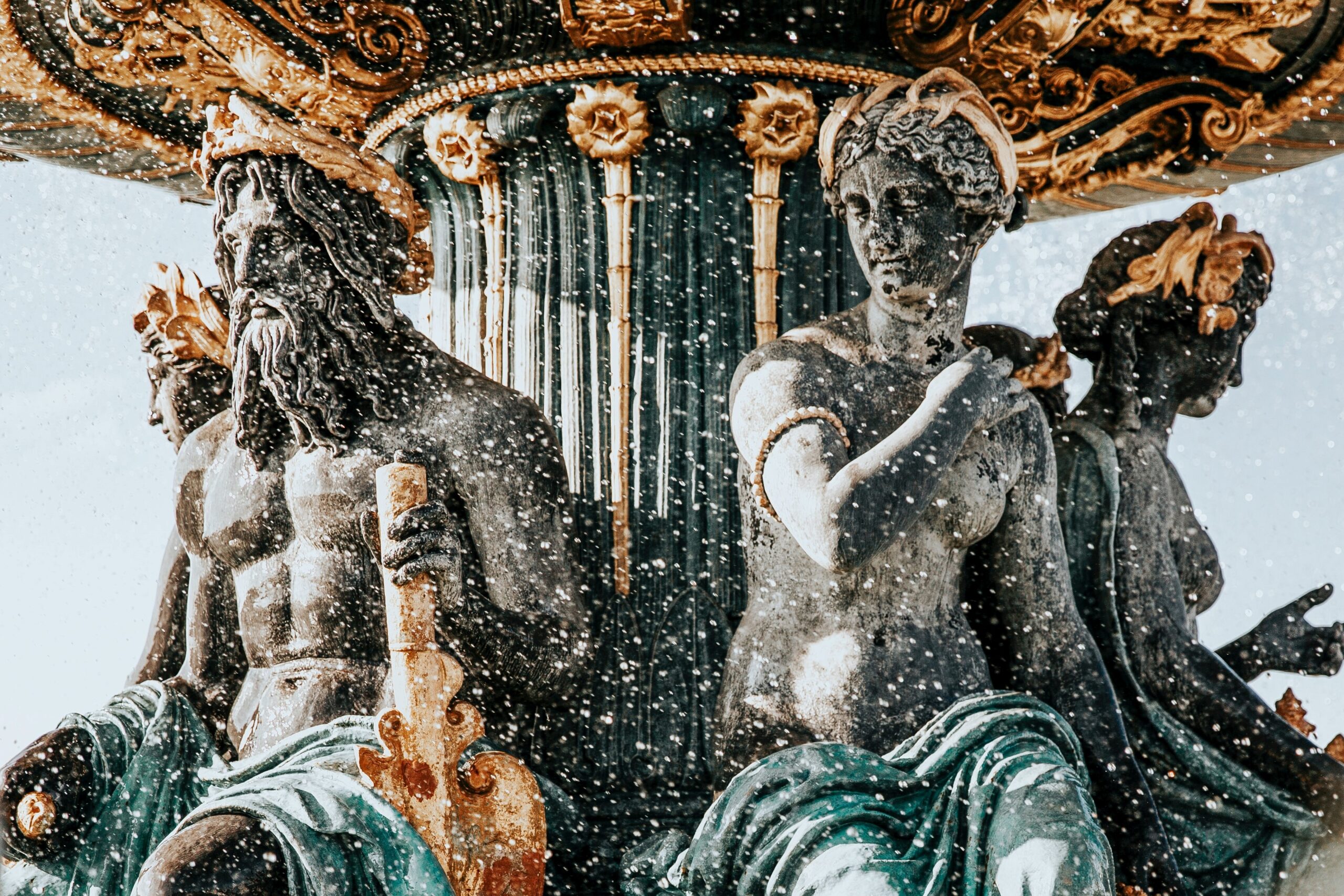 Modern states created expert-led administrations to serve specific, subordinate functions. Certain questions required technical assessments, for which rulers had to employ competent advisers. But the Industrial Revolution expanded the need for this kind of structure far beyond its initial conception. The centralization of private power demanded the centralization of public power.  Faced with ever-expanding firms with clear objectives and coordinated hierarchies, the state found itself dealing with unprecedented legal, administrative, and industrial complexity at scale. Institution-builders restructured state power to deal with these challenges, one step at a time. Once a subordinate extension of conventional authority, technocracy metastasized into a large, independent authority of its own. The statesman-expert hierarchy has become a partnership upon which the functionality of the state depends. Just as the preservation of order in medieval kingdoms required symbiosis between priest and knight, so the preservation of state capacity in industrial societies requires symbiosis between expert and statesman.