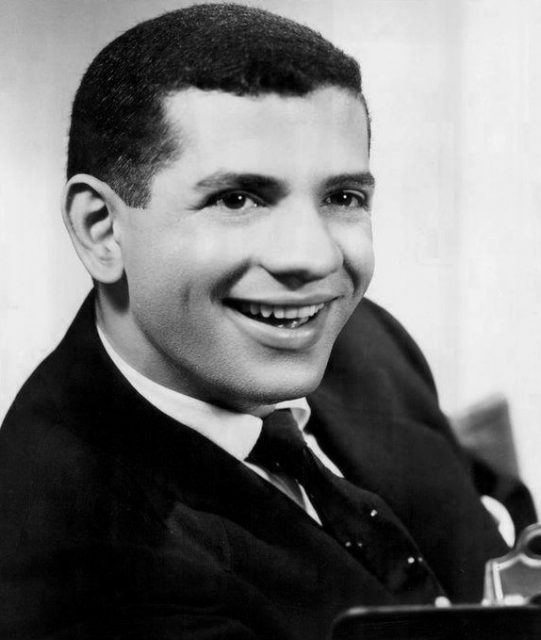 In 1949, Clary came to the United States to promote a record he had made. He wanted to see if he could benefit from the popularity of the famous French singer Edith Piaf, who toured the US after the war. He decided to stay in the States and discovered that in addition to his singing talent, he had a natural comedic talent as well.

Over the next decade and a half, he appeared in a large number of TV shows and movies. In 1965, he was offered the part of LeBeau, and he enjoyed making fun of the Germans.

When asked by fans about any similarities between his experience and that of the show, he told them that, while he did not want to take anything away from the experience of the POWs, there was a huge difference between a POW camp and the Holocaust.

Source: From The Holocaust to Hogan’s Heroes