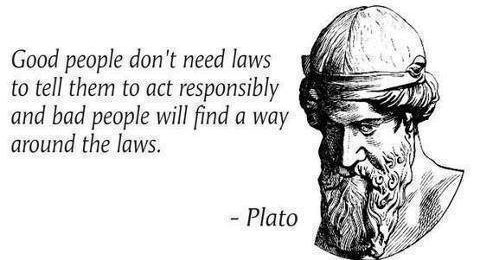 I admit to never putting together the connection of the typical image of ‘witch’, and the horrors women, wise, creative, midwives, healers, all good women, went through at the hands of fearful, tortuous men. May we continue to be haunted by the injustice and ignorance of their actions.

“Each year they parade her about, The traditional Halloween witch. Misshapen green face, stringy scraps of hair, A toothless mouth beneath her disfigured nose. Gnarled knobby fingers twisted into a claw protracting form. A bent and twisted torso that lurches about on wobbly legs.

Most think this is abject image to be the creation of a prejudiced mind or merely a Halloween caricature, I disagree, I believe this to be how witches were really seen.

Consider that most witches were women, were abducted in the night and smuggled into dungeons or prisons under secrecy of darkness and presented by the light of day as a confessed witch.

Few, if any saw a frightened normal looking woman being dragged into a secret room filled with instruments of torture, to be questioned until she confessed to anything that was suggested to her, and to give names or say whatever would stop the questions.

Crowds saw the aberration denounced to the world as a self-proclaimed witch. As the witch was paraded through the town, in route to be burned, hanged, drowned, stoned, or disposed of in various, horrible ways, all created to free and save her soul from her depraved body.

The jeering crowds viewed the result of hours of torture. The face, bruised and broken by countless blows, bore a hue of sickly green. The once warm and loving smile gone, replaced by a grimace of broken teeth, and torn gums that leer beneath a battered disfigured nose.

All semblance of humanity gone. This was truly a demon, a bride of Satan, a witch.

I revere this Halloween Witch and hold her sacred. I honor her courage and listen to her warnings of the dark side of humanity.

Each year I shed tears of respect.”