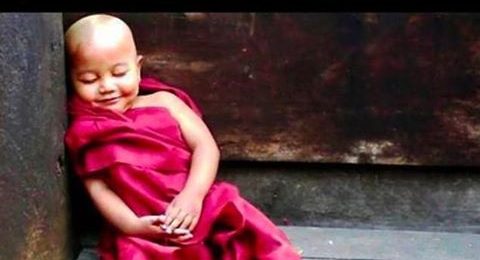 author unknown SAFE PHONING: A concise guide. 052020 DO (with each new phone) 1. Switch to an analog connection. 2. Factory reset all data and settings, then toggle all your secure settings while in safe-mode & airplane-mode… before ever logging in. 3. Put a piece of tape over the cameras. 4. Disable background data & END_OF_DOCUMENT_TOKEN_TO_BE_REPLACED

In the 1970s and 1980s, Robert Bork, Richard Posner, and other neoliberal Chicago School legal scholars set out to overturn America’s antimonopoly regime, targeting the traditional prohibitions on discrimination that common carrier laws had established. Their scholarship later played a major role in the writing of Section 230 of the Communications Decency Act of 1996. END_OF_DOCUMENT_TOKEN_TO_BE_REPLACED

Although The Persistence of Memory is an early work for Dalí, it was career-defining in its execution of Surrealist ideals. In his impassioned first “Manifesto of Surrealism,” Breton wrote: “Surrealism is based on the belief in the superior reality of certain forms of previously neglected associations, in the omnipotence of dream, in the disinterested play END_OF_DOCUMENT_TOKEN_TO_BE_REPLACED

“The Great Green Wall” is the project that seeks to save the African region of the Sahel (from the Arab Sahil: “Edge of the Desert”), a strip of sub-Saharan Africa located between the Sahara Desert to the north and the Sudanese savanna in the south and between the Atlantic to the west and the Red END_OF_DOCUMENT_TOKEN_TO_BE_REPLACED

read it all at Source: The Forgotten Treehouse Bars of Bygone Summers in Paris

author unkown Here are five tips to keep cops from breaking into the “window to your soul.” 1) Never consent to a search. Cops don’t need a warrant or fancy technology to crack your phone if you hand it over at their request. So don’t let them trick or threaten you into giving verbal or END_OF_DOCUMENT_TOKEN_TO_BE_REPLACED