Thank you, Jane for the pointer: 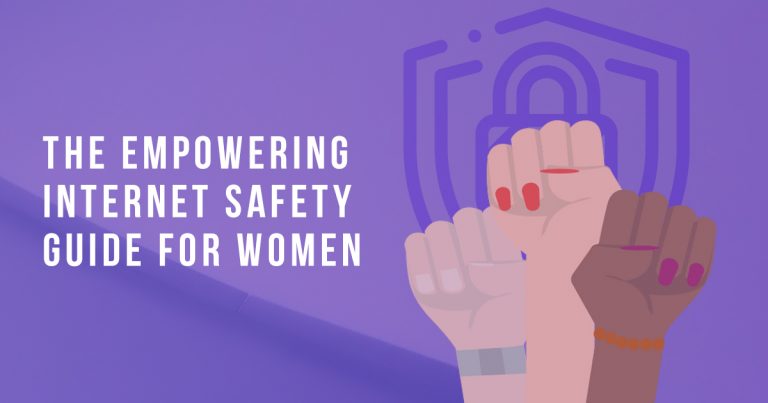 Have you ever been harassed in the street? Received a crass message on a dating app? Had a coworker make a comment about your appearance that just didn’t sit right?

With the #MeToo movement, it’s easy to log onto Twitter or Facebook and see just how many women are victims of sexual harassment. Whether in person or online, women everywhere have experienced it in one way or another. And with all the new ways the internet has opened avenues of communication, online harassment is more prevalent than ever.

According to a study by the Pew Research Center, most online abuse takes place on social media. Although men are also subject to online harassment – which includes name calling, derision, and physical threats – the study found that online, women are more than twice as likely as men to experience sexual harassment.

In addition, more than half of women ages 18-29 report having been sent sexually explicit images without their consent.

This number is only growing, and while 70% of women believe online harassment to be a major problem, not many know how to prevent it.

Women are often targeted simply because they are women. Attacks are often sexualized or misogynistic, and rhetoric tends to focus on their bodies and sexual violence. This is both physically and emotionally damaging, and women are often intimidated into silence, preferring to disengage rather than put themselves at risk.

However, there are ways we can protect ourselves.

This guide was written with the intention of empowering women to navigate the internet without fear. We discuss common occurrences in which women are subject to harassment in their daily lives – on social media, at work, while dating, and more – and give tips and advice on how women can take control.

It is important for us to note that some of the advice given here encourages anonymity, rather than risking being targeted. While this may seem to run counter to the idea of encouraging self-expression, we believe that every woman should be empowered to make that choice for herself.

Our job is to give you the tools you need to do that.

We hope this guide encourages women everywhere to defend and protect themselves, and to stand up to sexual harassment, both on and off the web.

Read the rest at the link below