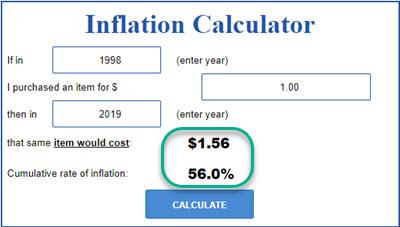 It was a Sunday in April 2017 when a queasy feeling in Darrell Crapp’s stomach sent him rushing home. He found his wife, Diana, lying crumpled on the floor of their Lancaster, Wis., bathroom. She had swallowed a handful of pills.

Overwhelmed with debt and with little prospect of turning a profit that year, the Crapps knew BMO Harris Bank NA wouldn’t lend them money to plant. The bank had frozen the farm’s checking account.

Mrs. Crapp managed the fifth-generation corn, cattle and hog farm’s books. She had stayed up nights drafting dozens of budgets to try to stave off disaster, including 30-day, 60-day and 90-day budgets.

Crapp Farms filed for chapter 11 bankruptcy the next month, with a total debt of $36 million.

In a written statement, Patrick O’Herlihy, a BMO spokesman, said the bank doesn’t comment on specific customer relationships but strives to “approach every situation with empathy, and to help our customers manage challenging financial situations.” He said the bank had been working in the agricultural sector for more than a century and was committed to the industry.

At its height, Mr. Crapp and his two sons had grown crops on 17,000 acres. The farm’s last 197 acres, homesteaded by Mr. Crapp’s ancestors in the 1860s, will likely be auctioned this month.

Mr. Crapp now sells farmland for a regional realty company and helps run the family’s trucking business, which transports grain and livestock feed for area farmers. His younger son drives trucks for the company. His older son repairs grain storage bins. Mr. Crapp said he would have to file bankruptcy again—likely under chapter 12—to discharge his remaining debts.

“We haven’t won very many battles,” said Mr. Crapp. “The bank pretty much owns us.”