Around 250 BC, the Celts settled on the site which was to become the ancient city of Lutetia (Lutetia Parisiorum, “Lutetia of the Parisii”),’ and today is known as the city of Paris. It was named after a tribe of Celts known as the Parisii during the Roman era of the 1st to the 4th century. The Parisians (Pariasians)it had been said were the followers of Isis who was known as the chief goddess of the Greco-Egyptian empire. Hence, the Celtic Parisii came from the East and eventually settled in Gaul. 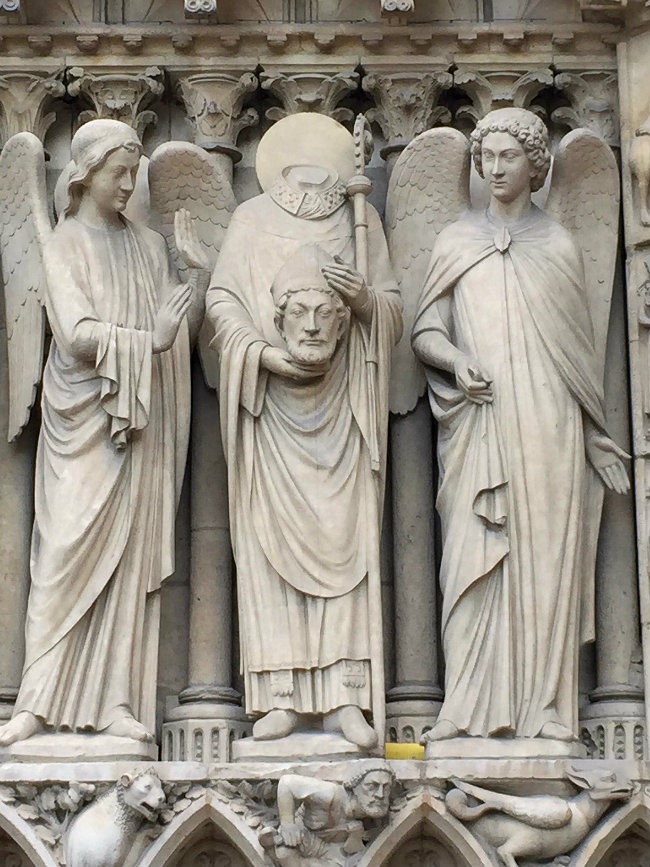 Source: The Hidden Secrets of Notre Dame and the Parisii of Isis | Gnostic Warrior